AWE Portal Hunt was a limited engagement experiential marketing campaign developed by 8th Wall for Augmented World Expo 2019. When players scanned each of the 7-foot-tall "portals" placed throughout the venue, a short game from another dimension would emerge. Each one of the 10 portals had a different gameplay style, level of difficulty and artistic feel.

Tying them all together was a logbook and a leaderboard. The logbook served as a progress tracker and app launcher while the leaderboard was the social hub of the experience, allowing players to find their friends and tweet their results. By completing all 10 portals, players achieved “Certified Explorer” status which shot them to the top of the leaderboard and entered them into a drawing to win the Grand Prize (in this case, tickets to next year's conference and a holographic display by Looking Glass Factory).

The conference lasted only three days but the numbers that came out of Portal Hunt were staggering. Of the over 5000 conference attendees, there were 3779 portal sessions for a combined 5244 minutes of portal gameplay. That is 3 active players for every second of the conference.

It wasn’t difficult to see the engagement either. Players stood in line, took photos of the portals so they could play later, met strangers to complete multiplayer challenges, searched for hours to find them all and even missed meetings over the hunt. It quickly became apparent that “portal hunting” was THE social activity of the conference. 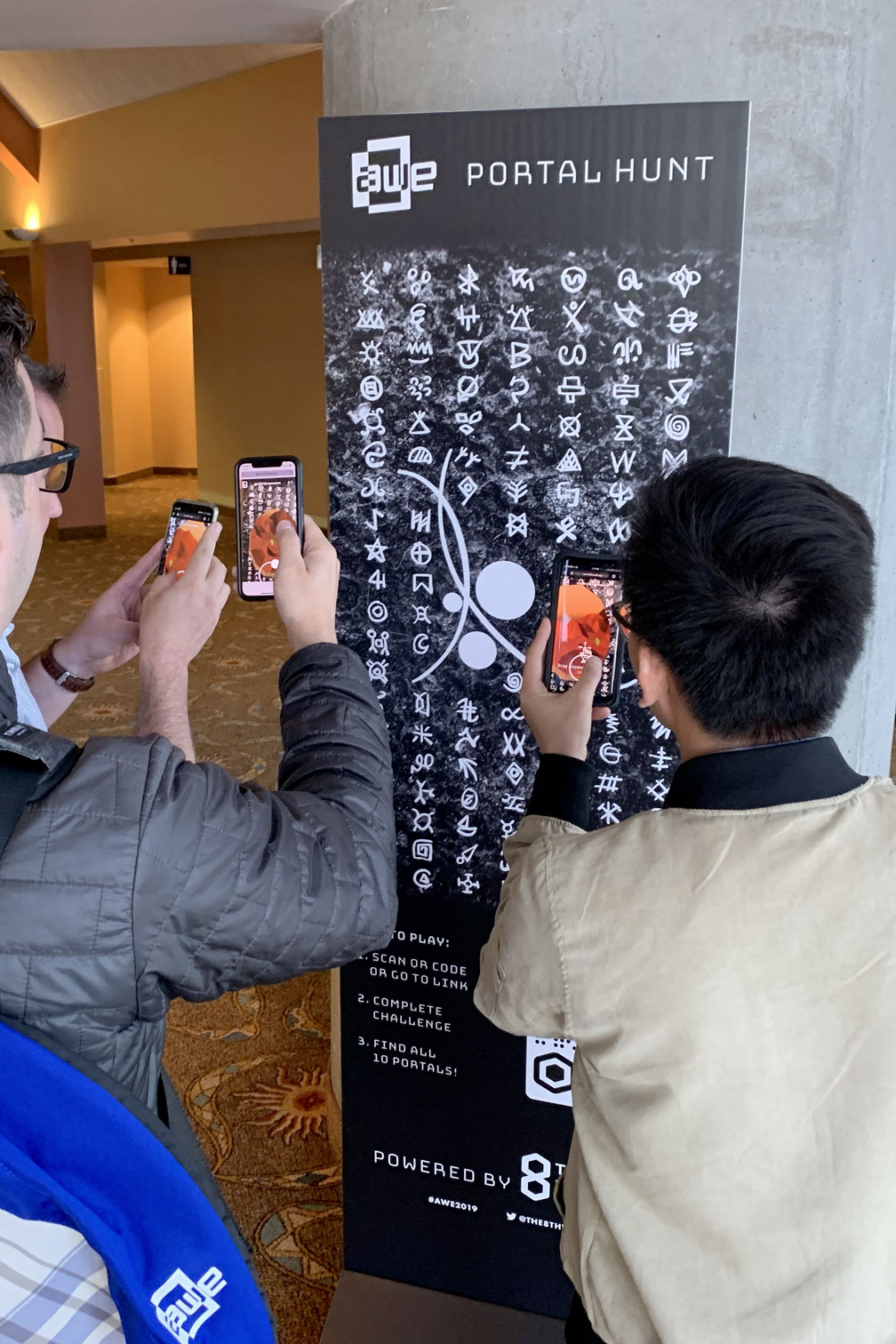 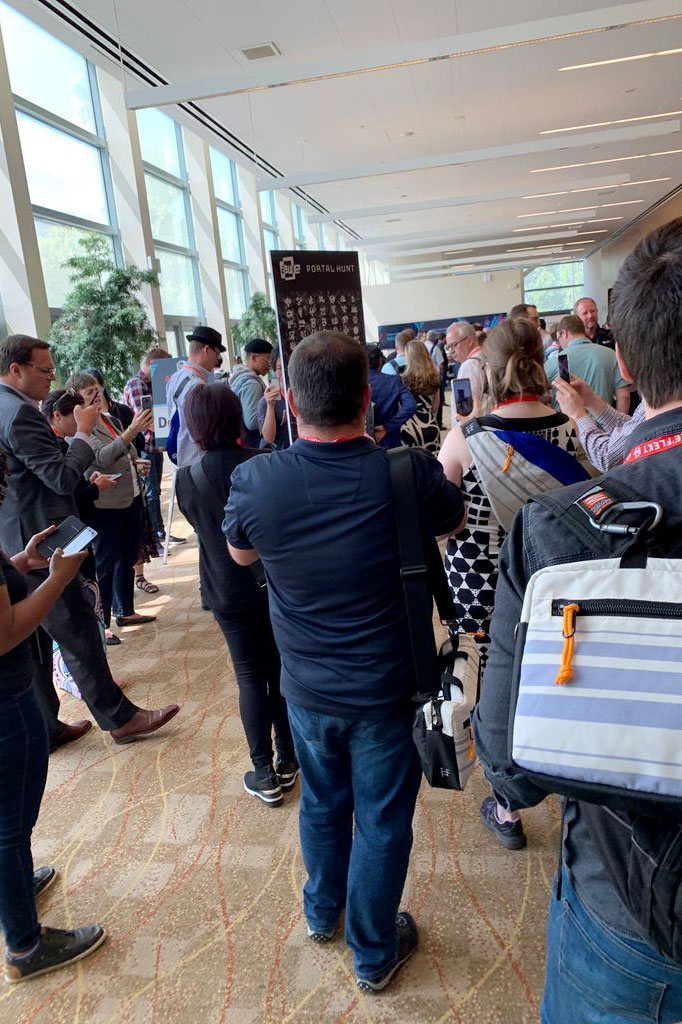 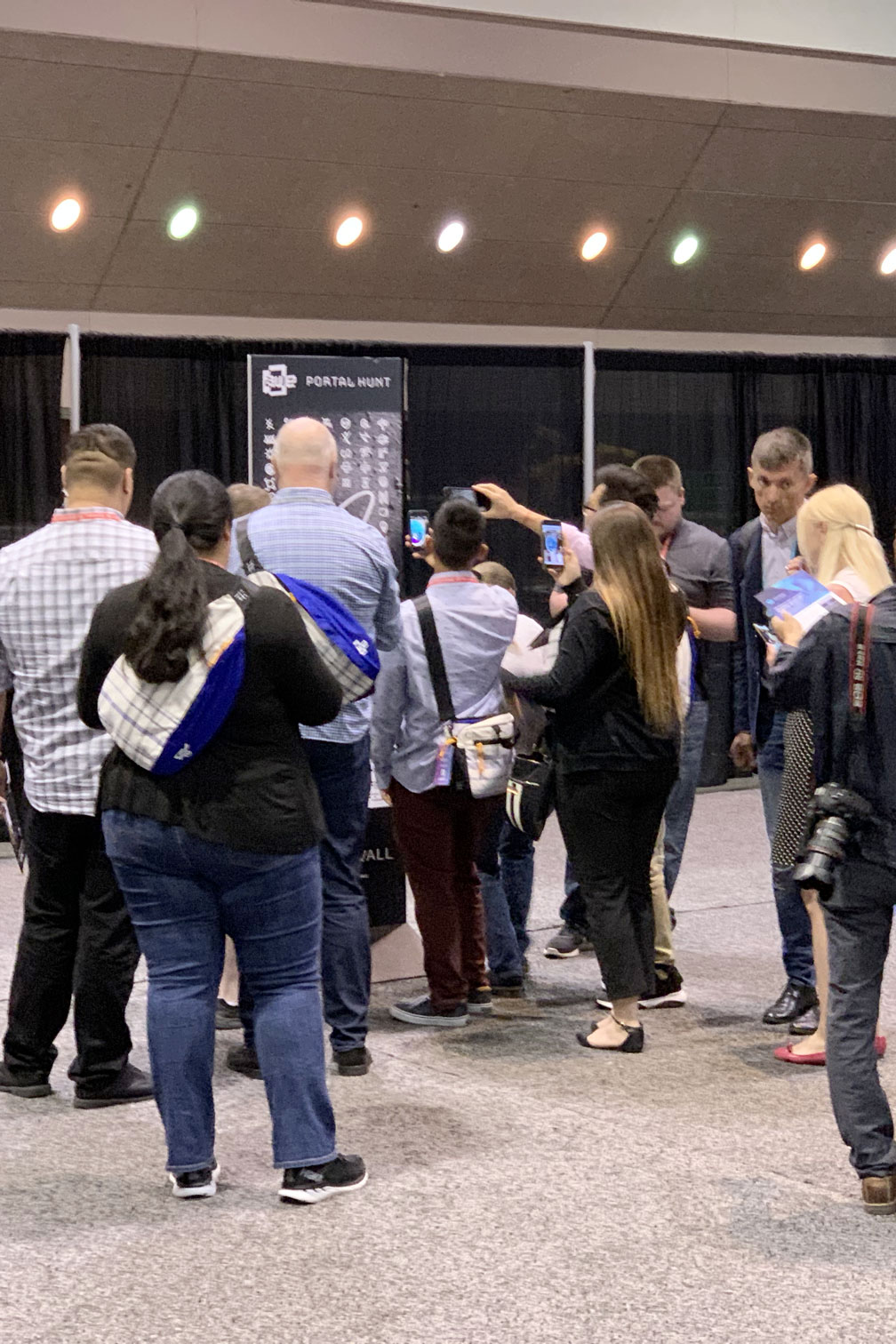 Not only was the project a success for both 8th Wall and AWE, but it also served as a shining vindication that when AR is easy to use and everyone can play, people WILL use it and they WILL play it. 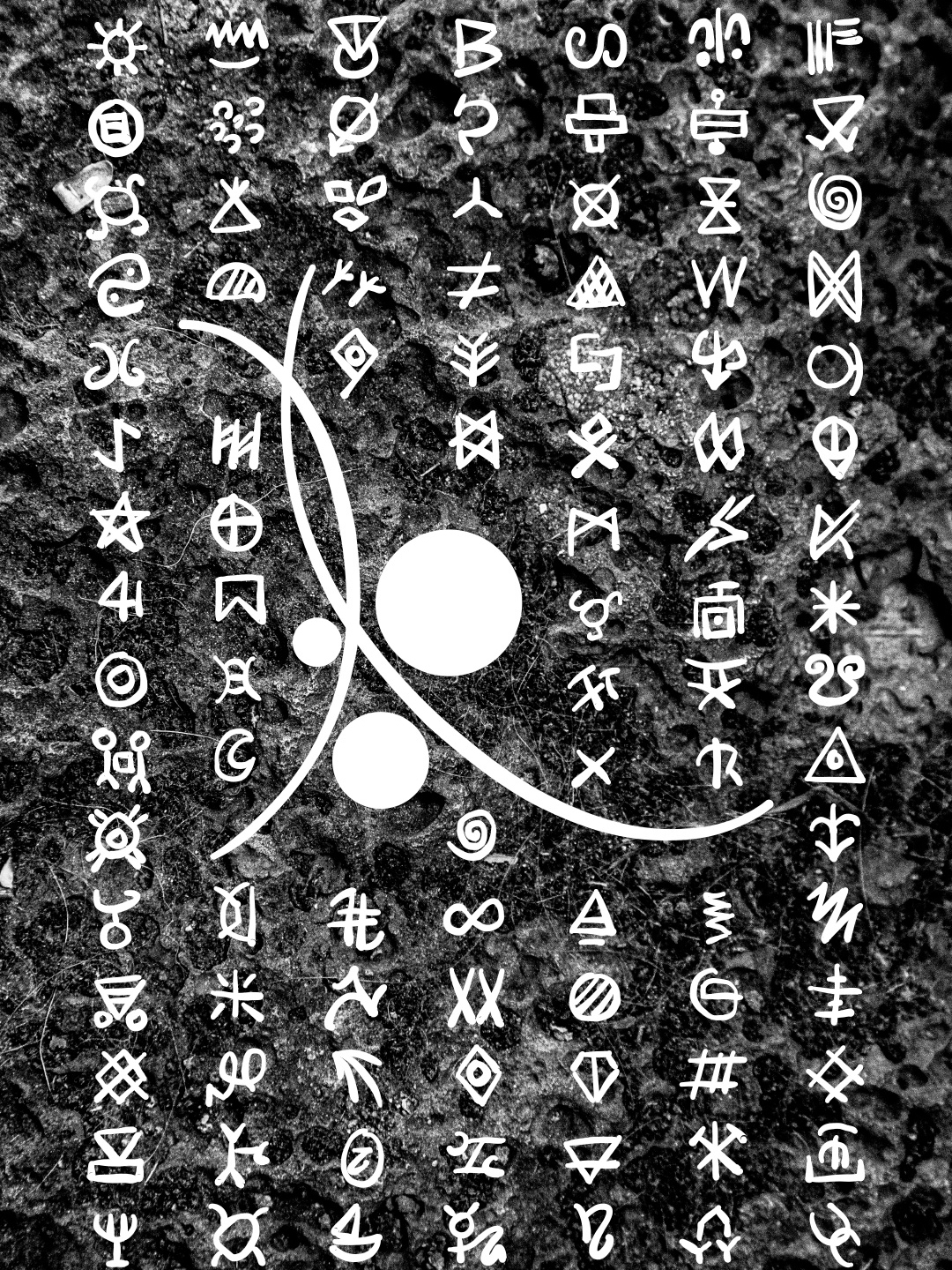 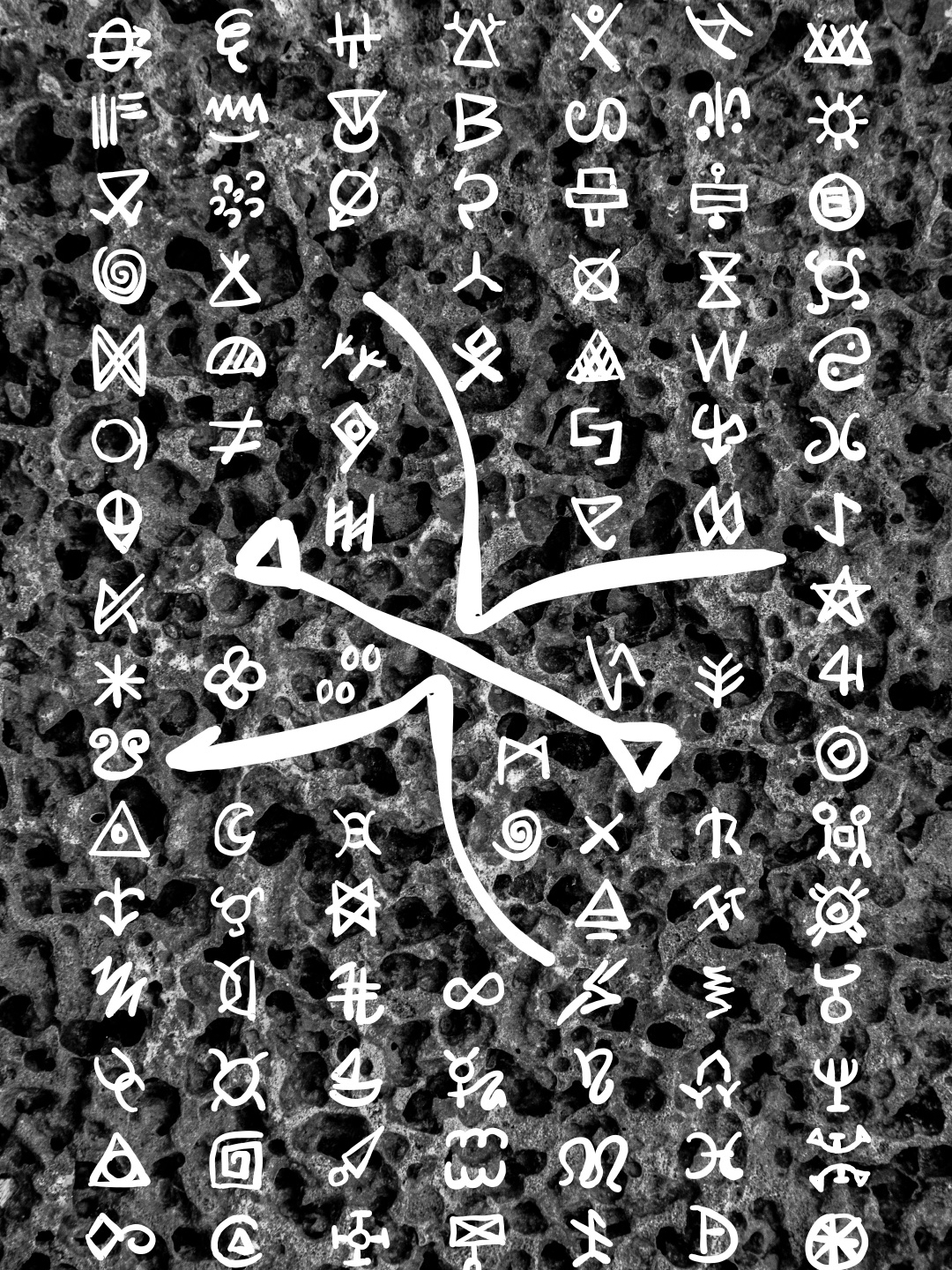 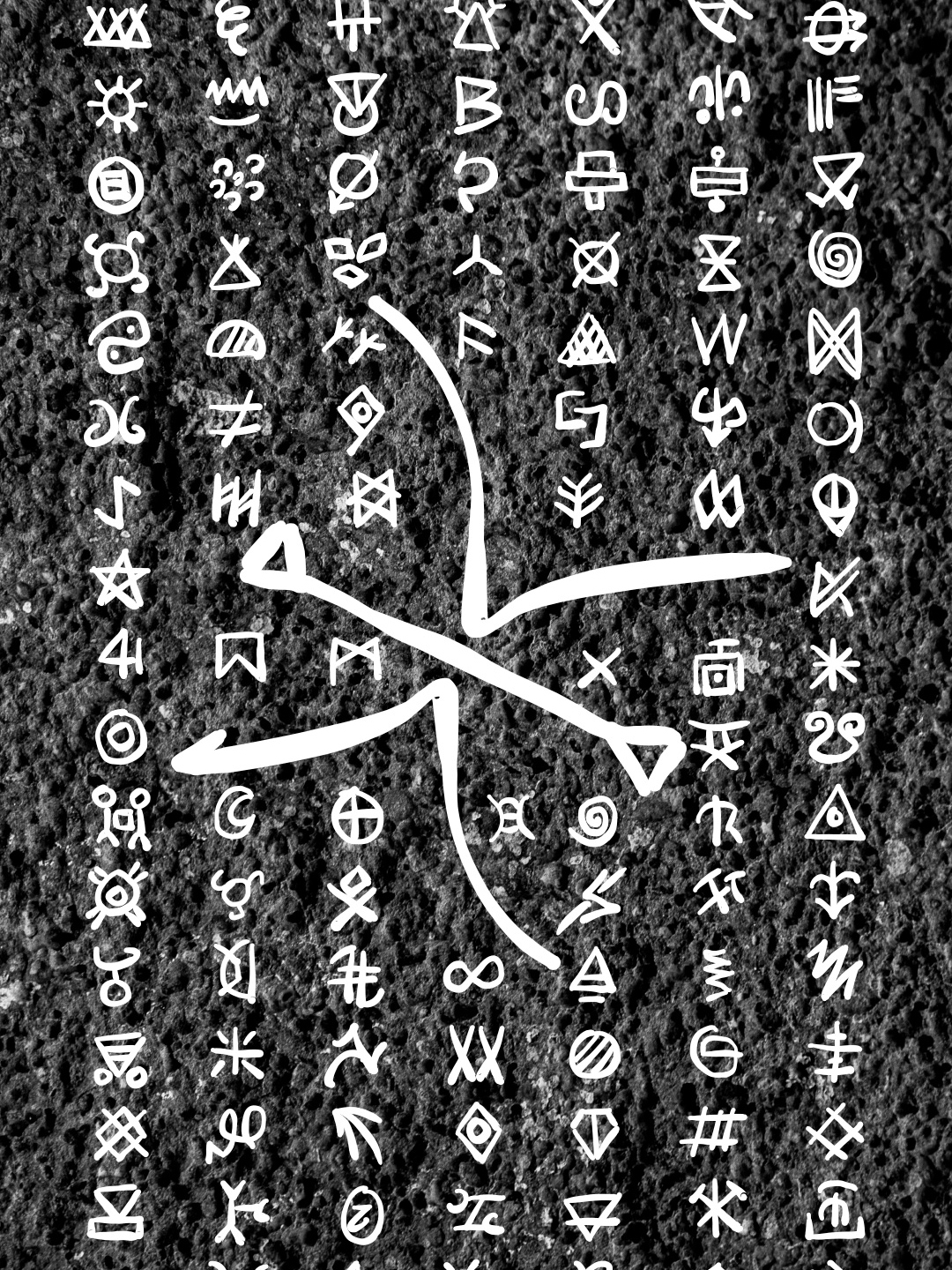 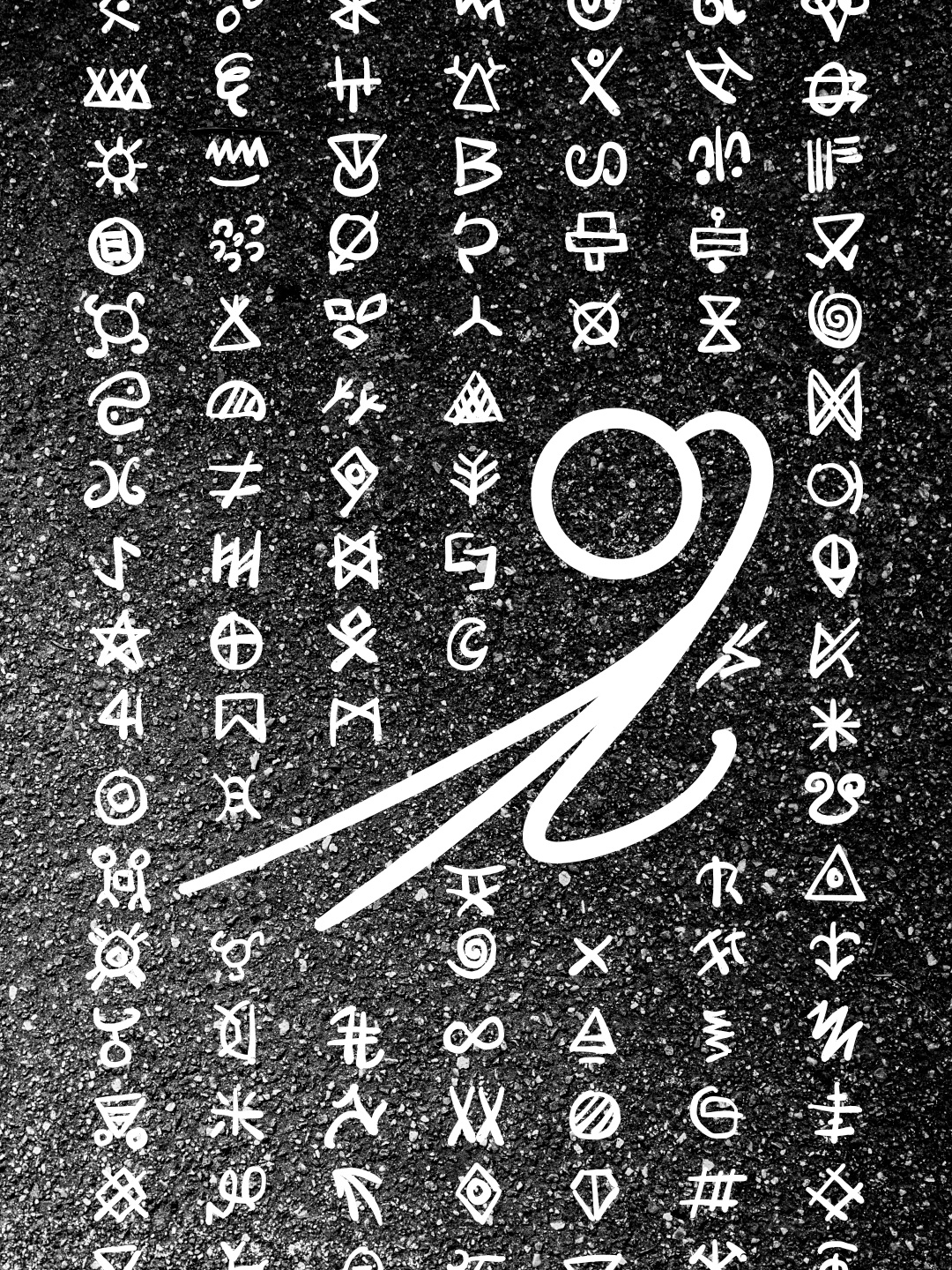 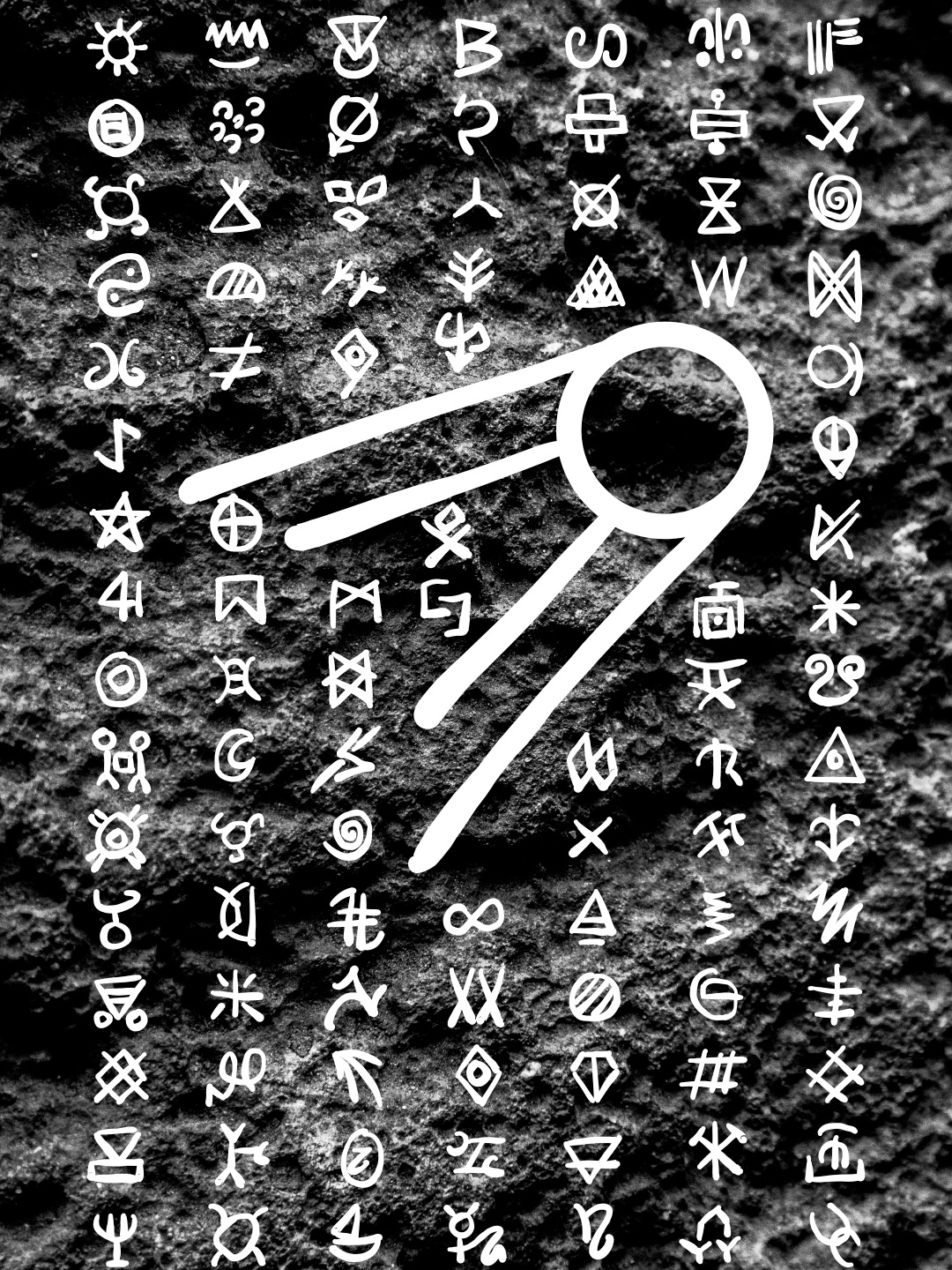 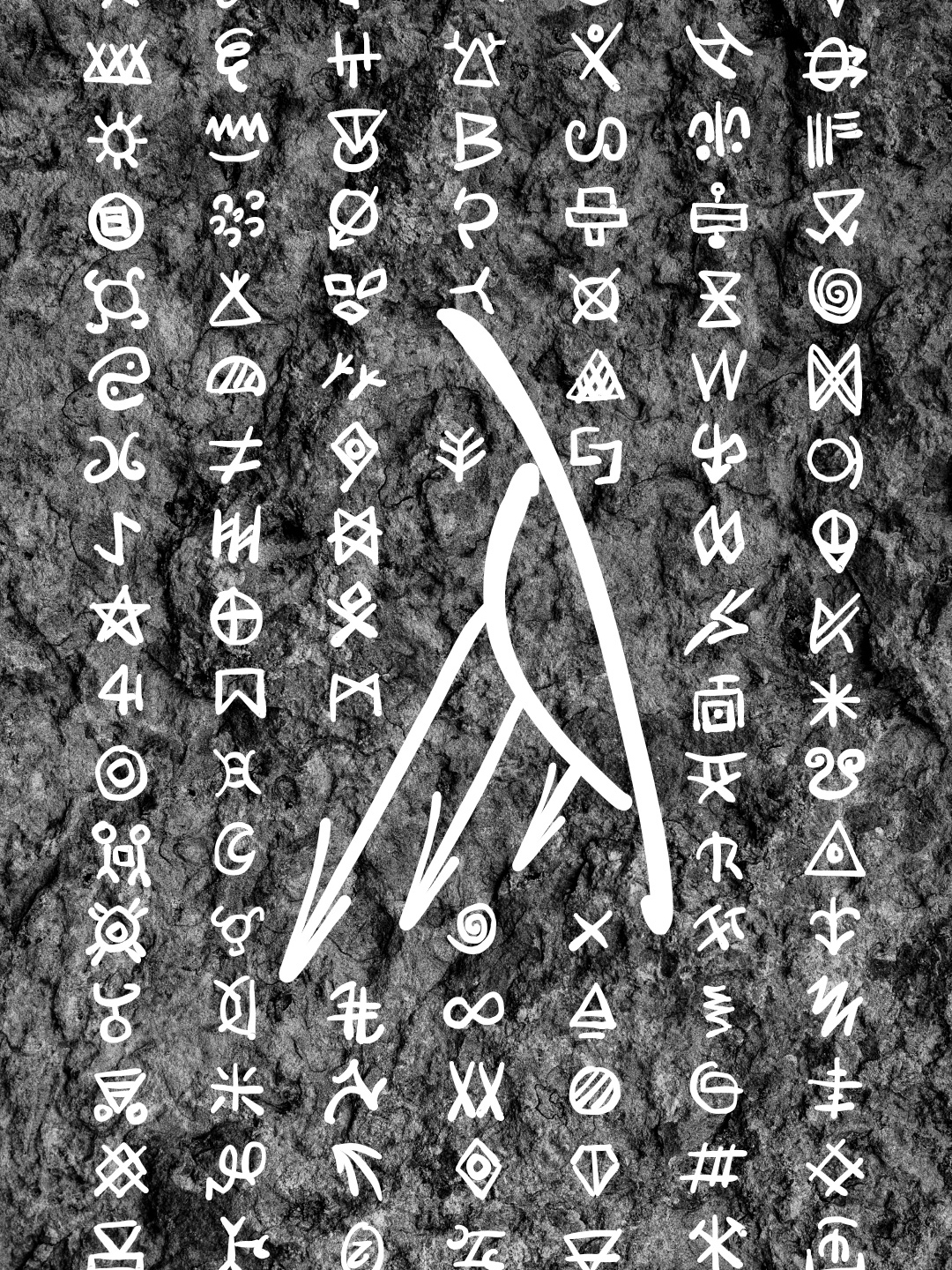 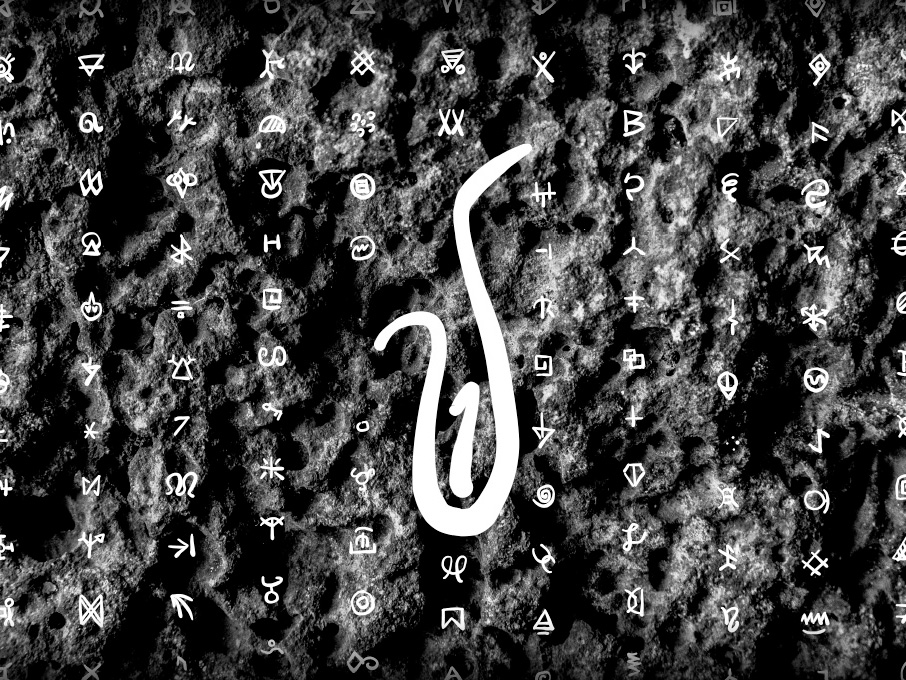 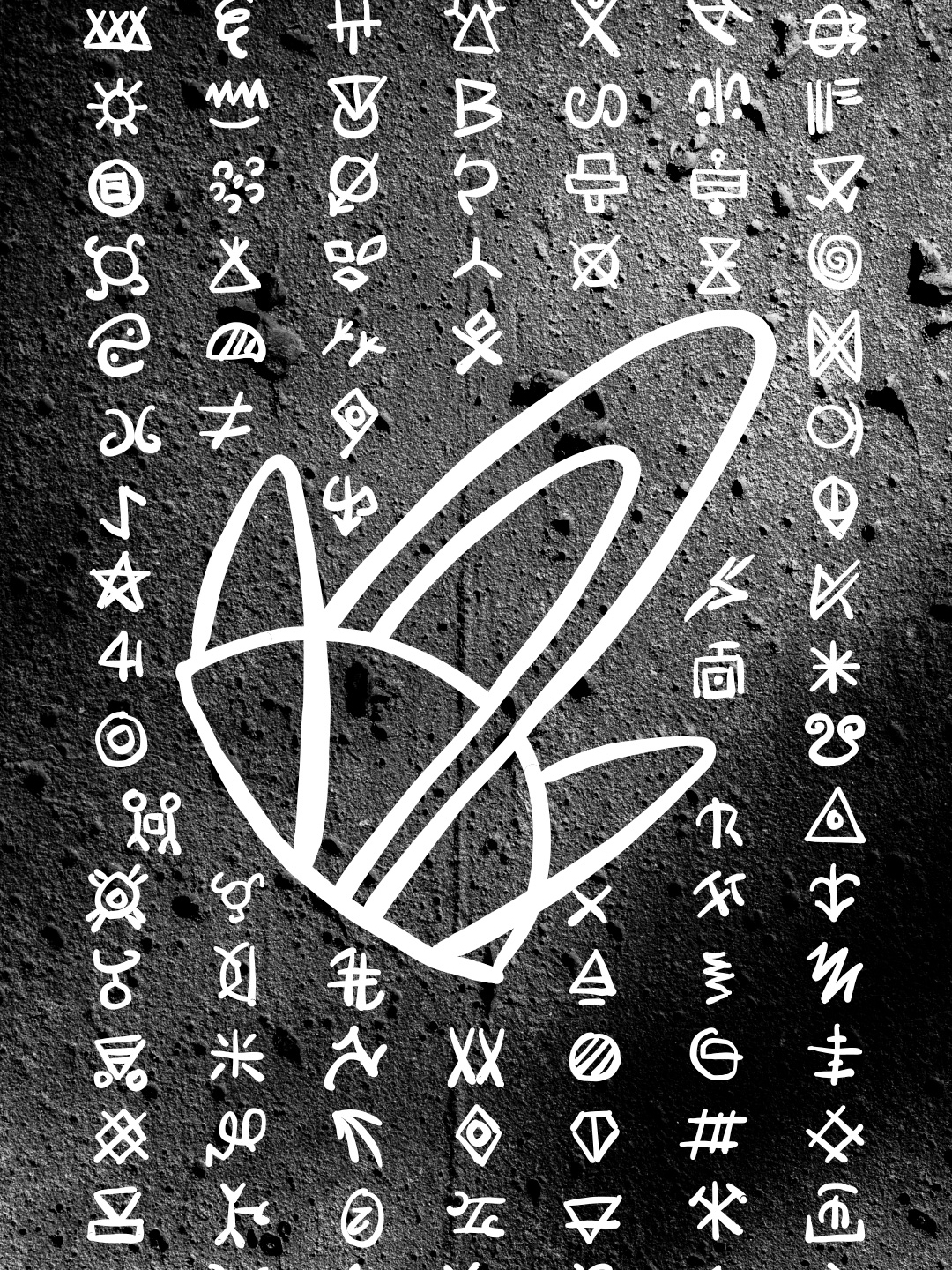 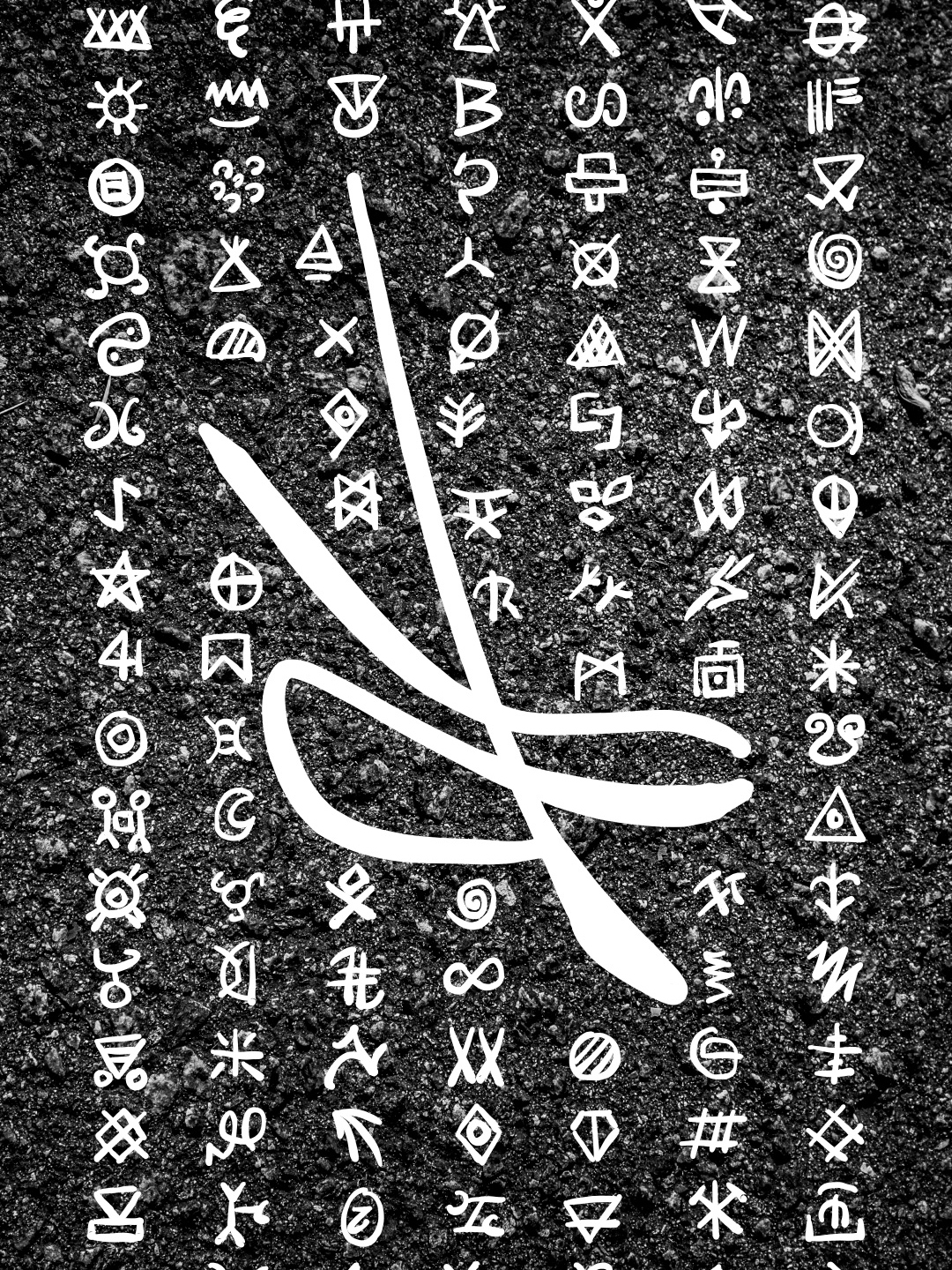 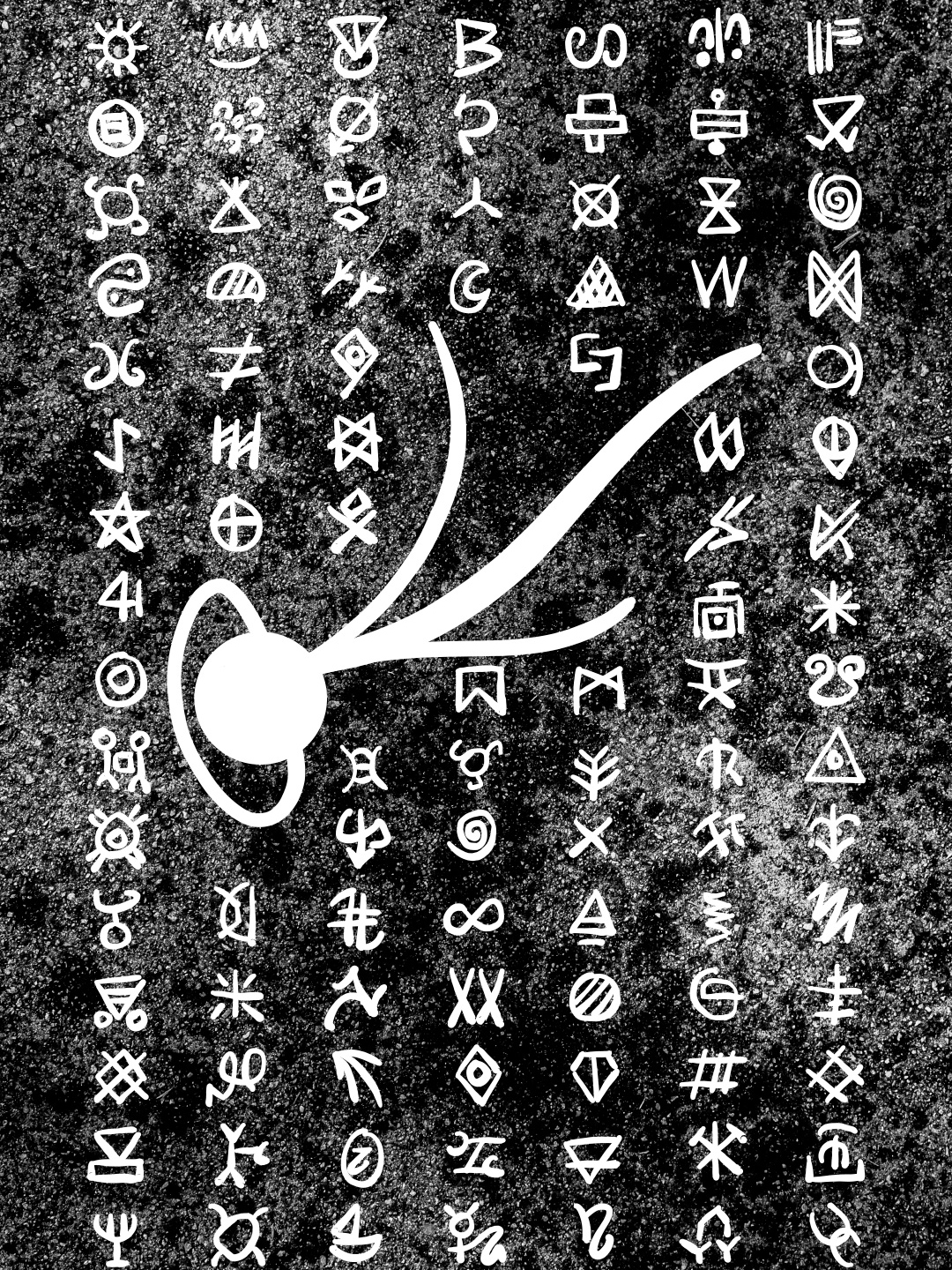 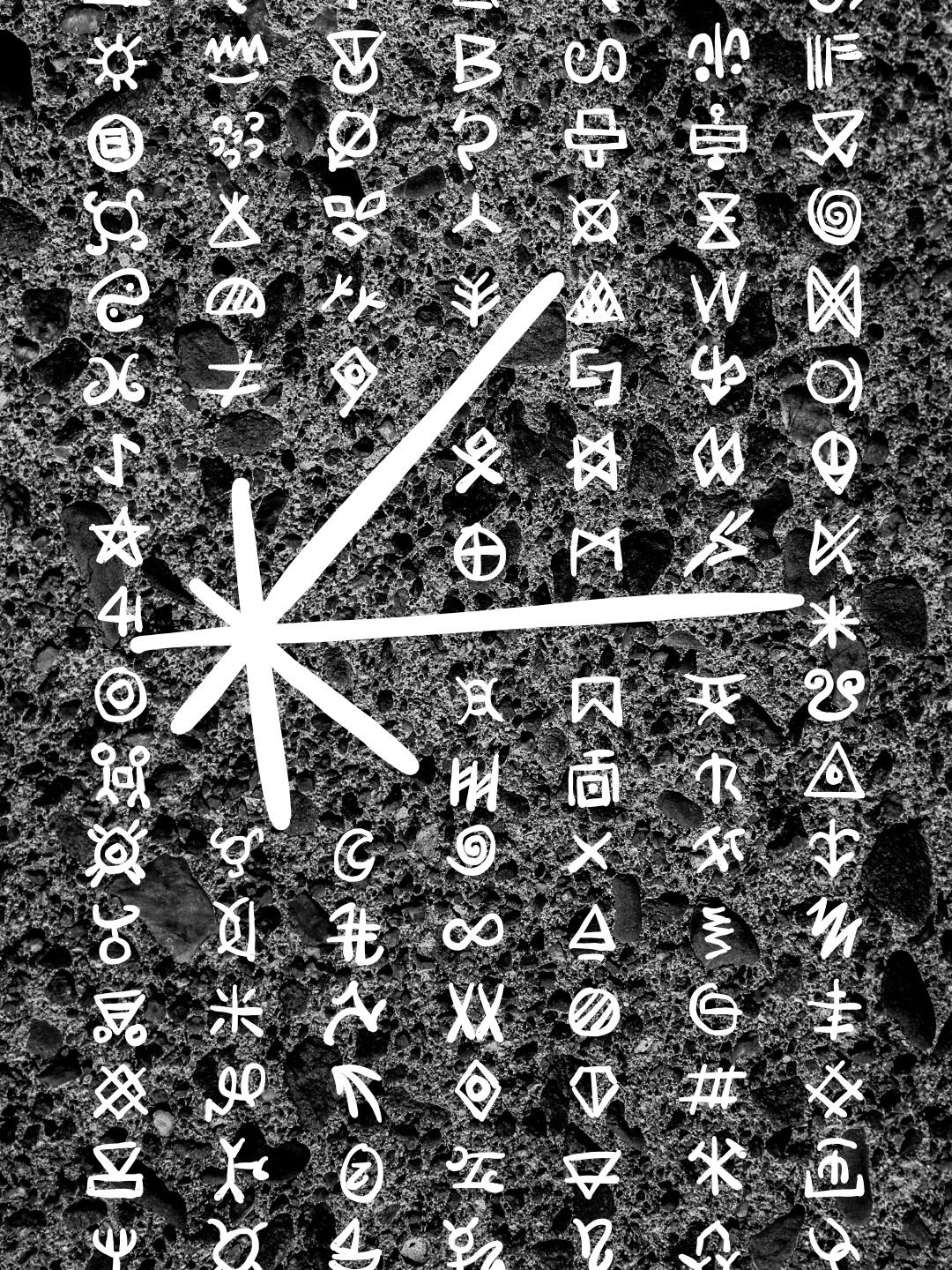